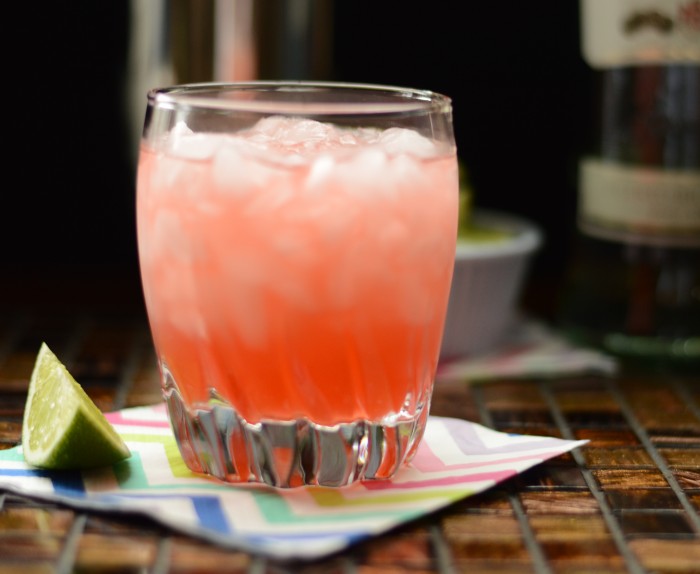 On a recent date night, I ordered a Bacardi Cocktail.  Neither the waiter nor the bartender had ever heard of it, and I was compelled to order something different, but I did sweetly mention that the drink had been around since Prohibition.

In fact, as I write Book 3 (not yet titled) of my Secret Six series, my protagonist has an affection for rum.  In the opening scene, this is his drink of choice.

There was a lot of rotgut being sold and drank during the 1920s, but Cuba was an easy boat ride away from Florida, and you can well imagine how much–and how easily–good quality rum was smuggled in.   Where there’s a will, there’s a way, eh?

Have one on me. 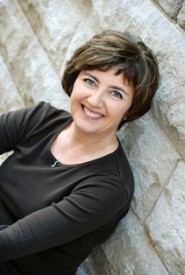